On Sunday morning for breakfast i have made Scrambled Eggs with Fried Fritz on Toast.

I have whisked this all together and then cooked and stired in the pan until a pale golden brown.

Monday night i have made Satay Chicken with Rice.

Instead of satay chicken kebabs i have turned this into a stir-fry. I have done this by using a ready made Satay Marinated Chicken strips pack to enhance the flavour.

I have then sliced one carrot, one stick of celery, two spring onions, 1/4 green and 1/4 red capsicum.

I have then poured all of the satay sauce over the chicken and vegetables and mixed to combine and allow the vegetables to soften.

Lunch today i have made Chicken Quesadilla.

To make these, i have used two tortilla wraps. I have placed one tortilla one the base of a fry pan. I have topped with grated cheese, shredded chicken and sliced capsicum and then topped this with the second tortilla. I have then cooked this until the cheese has melted and one side has browned. I have then carefully flipped this in the pan and cooked the other side until browned.

I have then cut this into quarters and served.

Lastly, i had one last tortilla left. For this i have spread it with chocolate Phillidelphia spread and then topped half with banana slices.

I have folded this tortilla in half and then cooked this in the fry pan until browned. 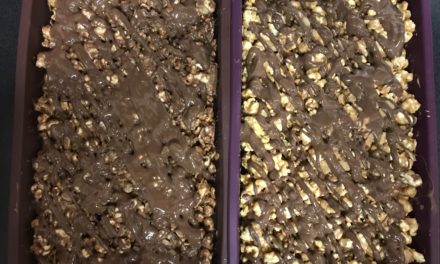 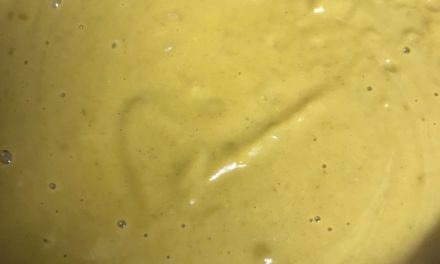