A big day of cooking today. Waffles for brekkie, quiche for dinner and banana muffins just cause!

So first up, Spiced Waffles.

I have combined all the ingredients in bowl except the butter and using half soy milk and half sour cream. Once combined, i have heated my waffle pan and then poured half a cup of the batter into the pan and cooked for about 2-3 minutes until golden.

This mix has made 6 waffles.

I have served these with maple syrup and chocolate flavoured cream cheese.

Next i have made Quiche for dinner and the weeks lunches.

To make these i have used 2 zucchinis and 2 carrots, both grated. 1 cup of grated cheese, 5 eggs, 1 cup of self raising flour and 3/4 of a tub of Wattle Valley Pumpkin, Parmesan and Basil dip.

I have combined these ingredients and then spooned the mix into 6 ramekins. I have then baked these in the oven on 160c fan forced for 30 minutes.

I have had one of these with a fresh salad for dinner.

Lastly, i had some banana’s to use up so i have made Banana Walnut Muffins.

Using 3 really ripe banana’s 2 for the receipe and 1 to replace the egg, white sugar, self raising flour, plain flour, yoghurt to replace the milk, walnuts and bi carbonate of soda.

I have combined these into a bowl and then poured into patty pans and baked in a 160c fan forced oven for 15 minutes until golden brown. 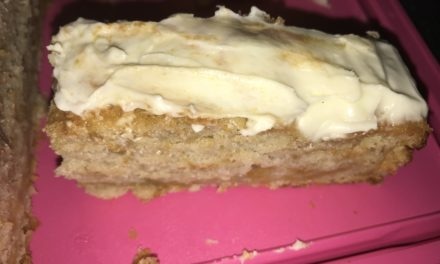 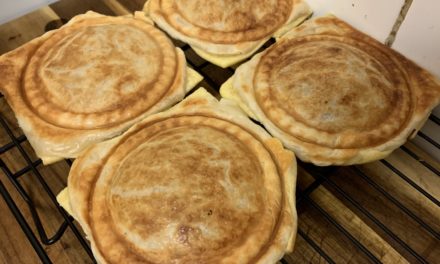 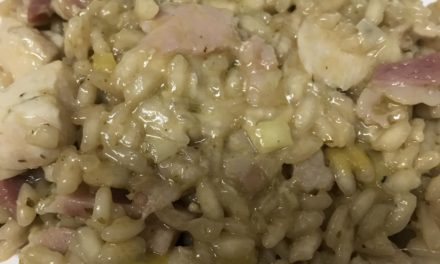