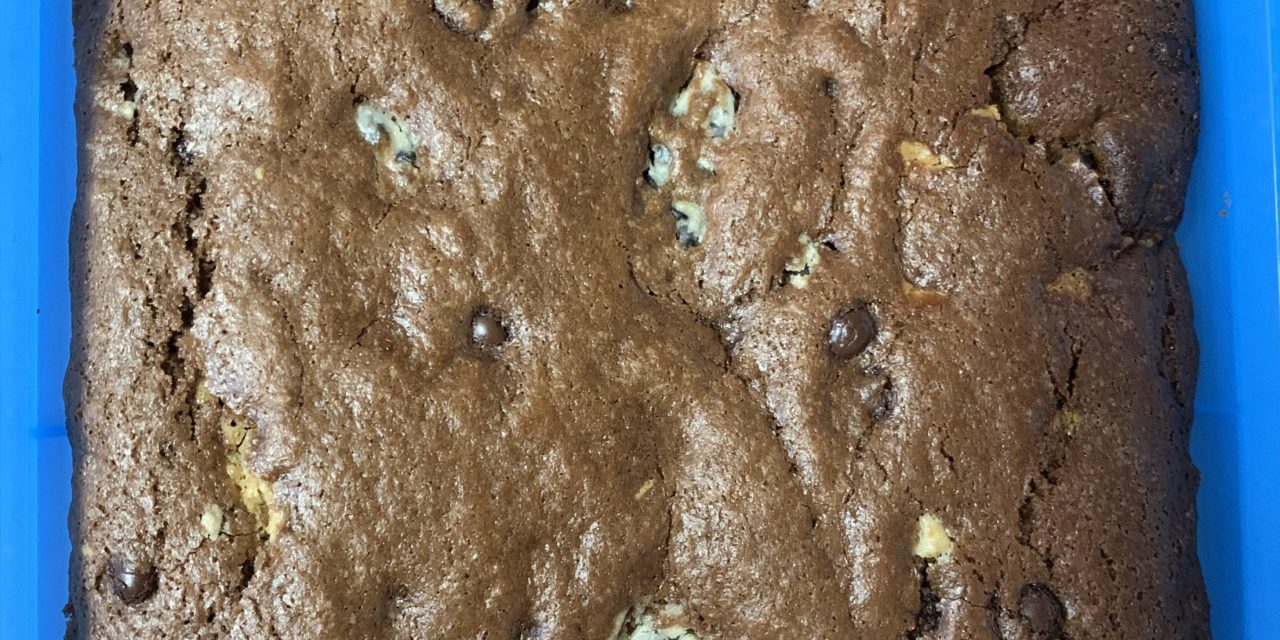 Picked up a heap of cake mixes for cheap. Always nice to have on hand for that easy dessert. Using one of the packets i have made Cake Mix Brownies.

Spray a 8 x 8 baking pan, i used coconut oil spray, then poured in the batter. Baked in a heated oven at 180 degrees C, fan forced for 30

minutes. I found that i did over cook these, so 25 minutes might be best. Recipe suggested 20 minutes but wasn’t quite done.

Allowed to cool, then cut into squares. Served with Cream. Yummy! 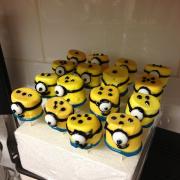 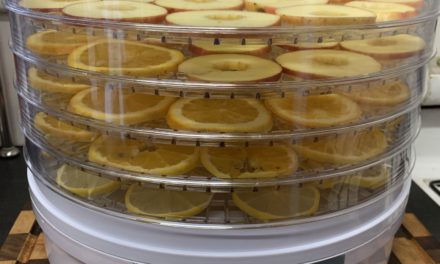